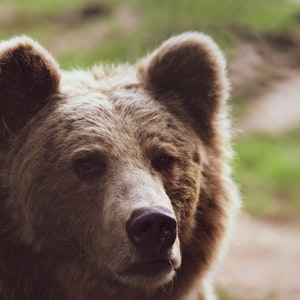 Kyle Grizz is the sitting president of the Animals For People assosiation at Chocago. He is a good leader, and one of the first members of the team. Kyle is a graduate of the National Grizz Academy (NGA), the university owned by his family and the best school in Bear County. Kyle used to be apart of the Chocago Organization For Animals, but quit after his ideas were being constantly ignored. Kyle has been to many rallies promoting the animals for people act, and is the most devoted member of the team. He is also the only member of the original team still assosiated with the club, and when he eventually leaves, he will have made his mark. 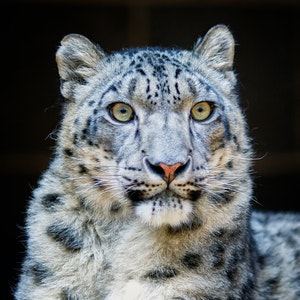 James Leo is the vice president of the Animals For People assosiation at Chocago. He is a good leader, and even though he likes things to go his way, he still is a valued member of the team. James is a graduate of the Hayvard University Law School (HULS) in Massachusetts. James was apart of the Chocago Organization For Animals, but left when Kyle Grizz, one of his coworkers, spoke out and quit. James usually doesn't go to the rallies like Kyle Grizz does, so he keeps the assosiation running from the inside. James is not a new member of the team, even though sometimes it may seem like it. 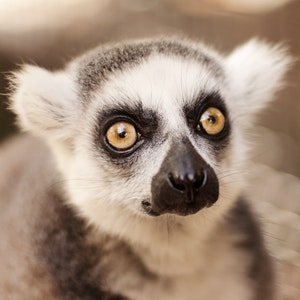 Rita Mur is the current treasurer of the Animals For People assosiation at Chocago. She is a very fast learner and loves to act on other peoples' ideas when they won't. Rita is a graduate of the Diversity University (DU) in Now York. Rita used to be the owner of Amazon, but decided to join the assosiation and give it to a close friend of hers because she thought that it would never amount to much. Rita goes to many of the Chocago Organization For Animals meetings just to listen, but is a very deticated member of the Animals For People assosiation. While Rita is fairly new at the assosiation, she never fails to get along with her fellow members. 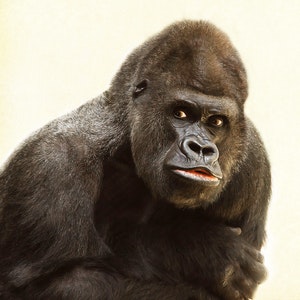 George Rilla is the current secrtary of the Animals For People assosiation at Chocago. He cn be very clueless at times, but over all, he is very good at his job and is a very friendly person. George is a graduate of the School of Animls Arts Institute of Chocago (SAAIC). George was apart of the chess club and won 5 championships, but got kicked because the people said he was to old to be in a 4th grade chess club. George spend most of his day at work wandering around the building, eating, or answering phone calls. Even though George is a little rough around the edges, the staff wouldn't be the same without him.